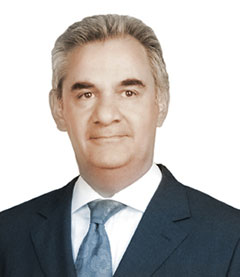 After graduating from the Faculty of Political Sciences in Ankara in 1980, Mr. Acar worked for Ministry of Finance as Tax Inspector from 1981 to 1992. During this time, he conducted researches and inspections about "Chartered Accountant Applications in Europe" in England for one year. Between 1993 – 1997, Mr. Acar worked as Deputy Director of the Financial Administration of Ankara. Mr. Acar has been working as a Sworn-in Certified Public Accountant since 1997 and a partner of Grant Thornton Turkey since 2006.